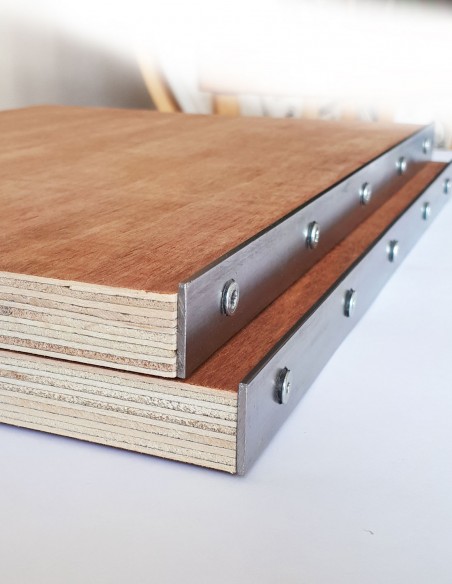 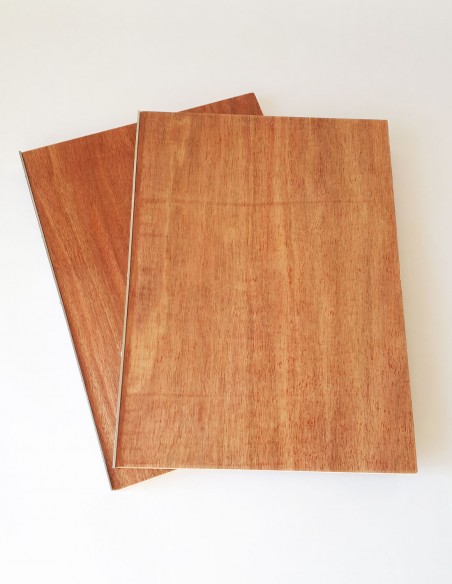 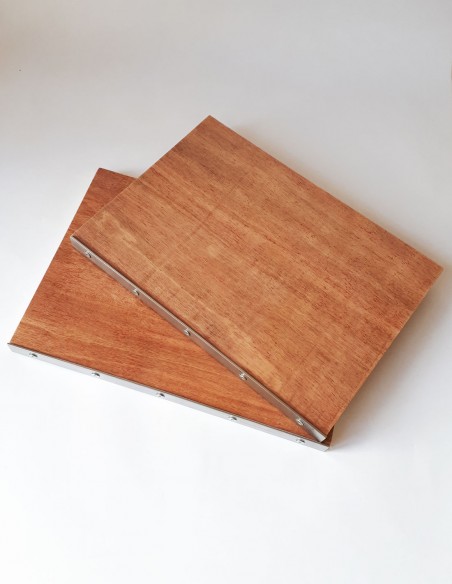 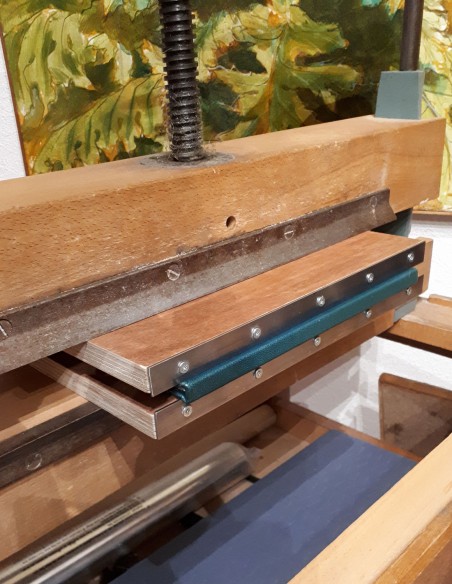 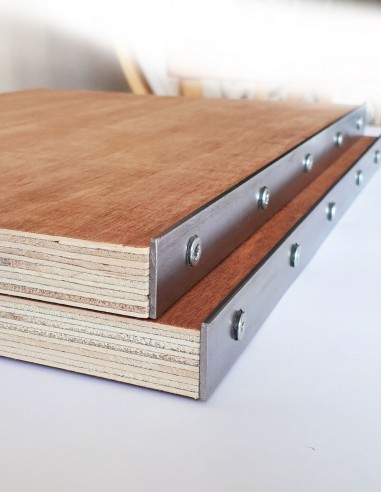 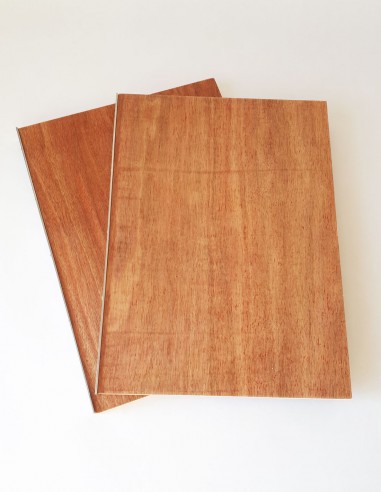 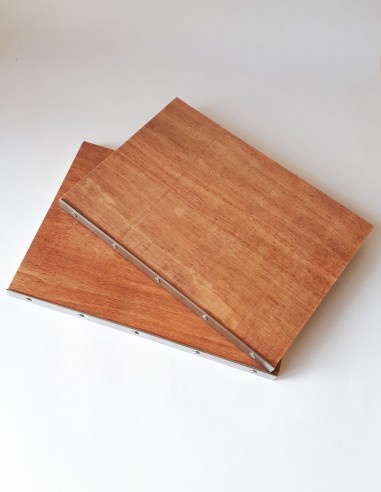 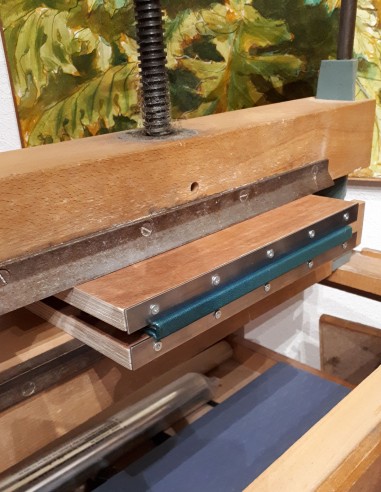 Named after its inventor François-Paul Bradel (active between 1770 and 1795).

Bradel boards are used in traditional binding when it is in the form of a casing (book body sewn on tape and the cover are made separately). During assembly, the book body is placed in the cover, the backs set back from the jaws to form the groove, put in a press, thus forming the grooves facilitating the opening of the book.

The manufacturing and shipping workshop is taking a short break from May 14, 2021.

You can however order, we take them back shipments from 09  June 2021.

Your order will be kept warm by then;)

Do not hesitate to contact us for any request.

5 Items
No reviews
Tap to zoom

Save products on your wishlist to buy them later or share with your friends.